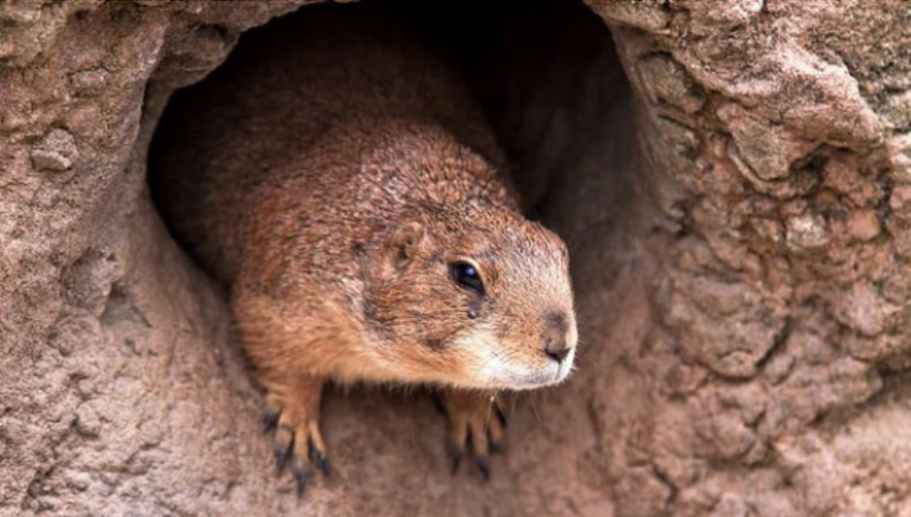 The bubonic plague, a disease that caused one of the most deadly pandemics in history, has reappeared in a case in Inner Mongolia. The case was officially diagnosed and confirmed on Tuesday, July 7th, 2020, in Bayannur, and the patient is being isolated and treated in a hospital. The patient is in stable condition. As a result of the case, health authorities issued a level 3 warning for plague preventions and are urging people to take extra precautions by avoiding hunting, skinning, or eating animals. The bubonic plague produces painful, swollen lymph nodes, fevers, chills, and coughing and is caused by bacteria transmitted through flea bites and infected animals. Additionally, authorities warned the public to report findings of dead or sick marmots, a type of large squirrel eaten in some parts of China-linked to causing the 1911 epidemic.

Although the first epidemic was years ago, cases of the bubonic plague due to marmots continue to appear. Last week, two cases were confirmed, and another suspected case was identified in Mongolia, all from people who had eaten marmots. In May, a couple in Mongolia died from the bubonic plague after eating marmots.

Plague does continue to exist in almost every continent. In the U.S., there have been anywhere from a few to a few dozen cases of the disease every year, but the odds of infection are slim. Fortunately, due to the advancements of modern medicine, illnesses resulting from plague can be treated promptly with antibiotics. However, if the bubonic plague is left untreated, it can lead to more fatal pneumonic, so it must be treated rapidly and effectively.